While there is growing global recognition of the role of cities in delivering the goals of the Paris Agreement, the reality of harnessing this immense potential remains a challenge. Many Southeast Asian cities are strengthening their adaptation and disaster risk reduction and management (DRRM) measures in the wake of intense local impacts from climate change. Mitigation measures, conversely, can feel more abstract and illusive. In advancing urban sustainability, local governments must simultaneously contribute to emissions reduction efforts and address pressing development concerns.

Many city-level policies require consensus and stakeholder participation in order for them to be fully realized. Therefore, engaging stakeholders in city-level climate action plans can further elevate governments’ climate ambitions. Inspired by the Promise of Seoul, a comprehensive climate strategy adopted by the Seoul Metropolitan Government in 2015, the Ambitious City Promises Project provides a pathway for Southeast Asian cities in pursuing stakeholder-driven strategies towards low emission development pathways.

Through Ambitious City Promises, local governments in Southeast Asia adapted this model of inclusive, ambitious climate action, mainstreaming low emission development strategies and creating new climate leaders. By spreading the vision behind the Promise of Seoul, Ambitious City Promises showed how collective action taken in cities, with leadership from local governments, can contribute to achieving and ratcheting up national and global climate goals. 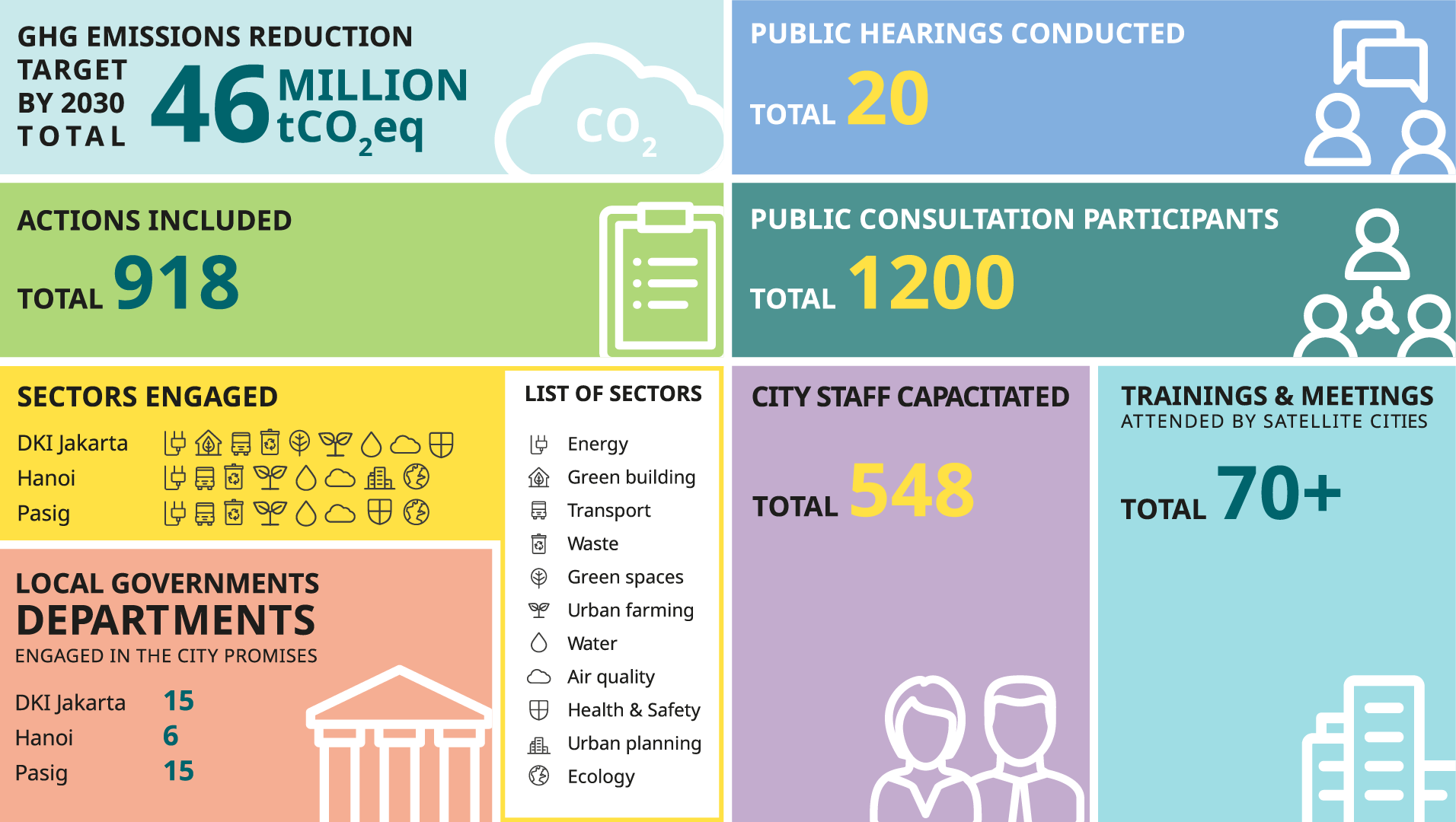 Key lessons learned from the project

Based on the experience of managing the exponential urban growth path, Seoul has accumulated unique knowledge and insights that the city is committed to sharing in order to strengthen climate action abroad. As a part of this mission, SMG continually supported the development and implementation of the Ambitious City Promises project, sharing their learnings with participating cities across all urban sectors and levels of leadership. Seoul will continue to work with its citizens and experts to be at the forefront of climate action. The city expects to reach the goal of carbon neutrality by 2050 if the whole society joins the city’s efforts. As evident from Seoul actively sharing its practices through the project, it is committed to continuously inspiring peer cities with measures towards carbon neutrality. 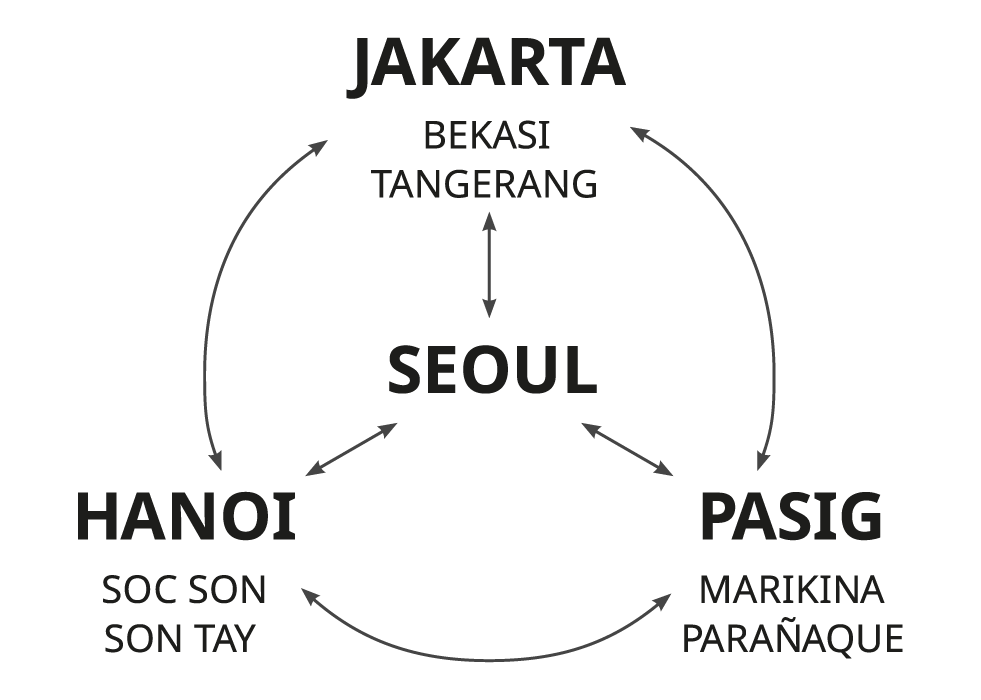 The term ‘Promise’ represents the pledges and commitments of citizens, businesses, and local governments, putting all stakeholders on equal footing in climate action planning. The ACP project is inspired by the Promise of Seoul, which sets an example of bottom up and ambitious climate action planning. Through peer-to-peer learning and inclusive engagement, city governments and communities in Indonesia, Vietnam, and the Philippines set their own ambitious GHG reduction targets, actions and contribute to their country’s NDCs. The City Promises of Jakarta, Pasig, and Hanoi are guided by a common formulation process, but one which is flexible enough to accommodate local circumstances. 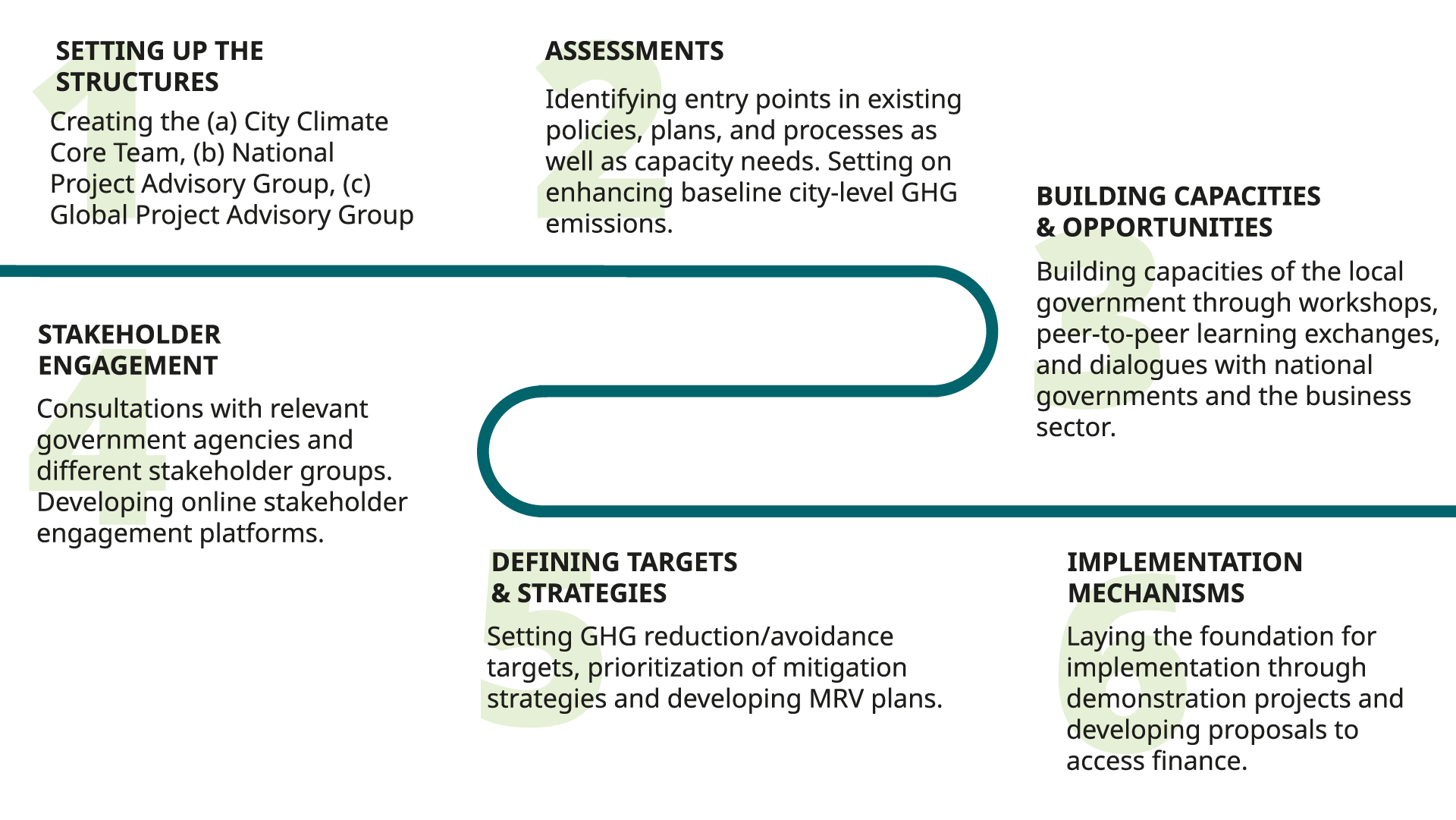 Ambitious City Promises was implemented by ICLEI – Local Governments for Sustainability and funded by the German Federal Ministry for the Environment, Nature Conservation and Nuclear Safety (BMU) through the International Climate Initiative (IKI). The ICLEI World Secretariat was responsible for project management and coordination. ICLEI Southeast Asia Secretariat and ICLEI East Asia Secretariat were also implementing partners. The Seoul Metropolitan Government was a supporting partner.